The stray cat population is countless throughout the world, with some countries being worse off than others. Feral cats differ from the average housecat not only because they don’t have owners and live outside, but also because they are typically quite skittish and afraid of humans.

Because a pregnant cat’s gestation period is only about 2 months, a single cat can have as many as five litters per year. This is, of course, much more realistic if the cat is feral; considering there are on average 4 kittens per litter, this could mean up to 180 kittens in the lifetime of a single cat – enough for several colonies! 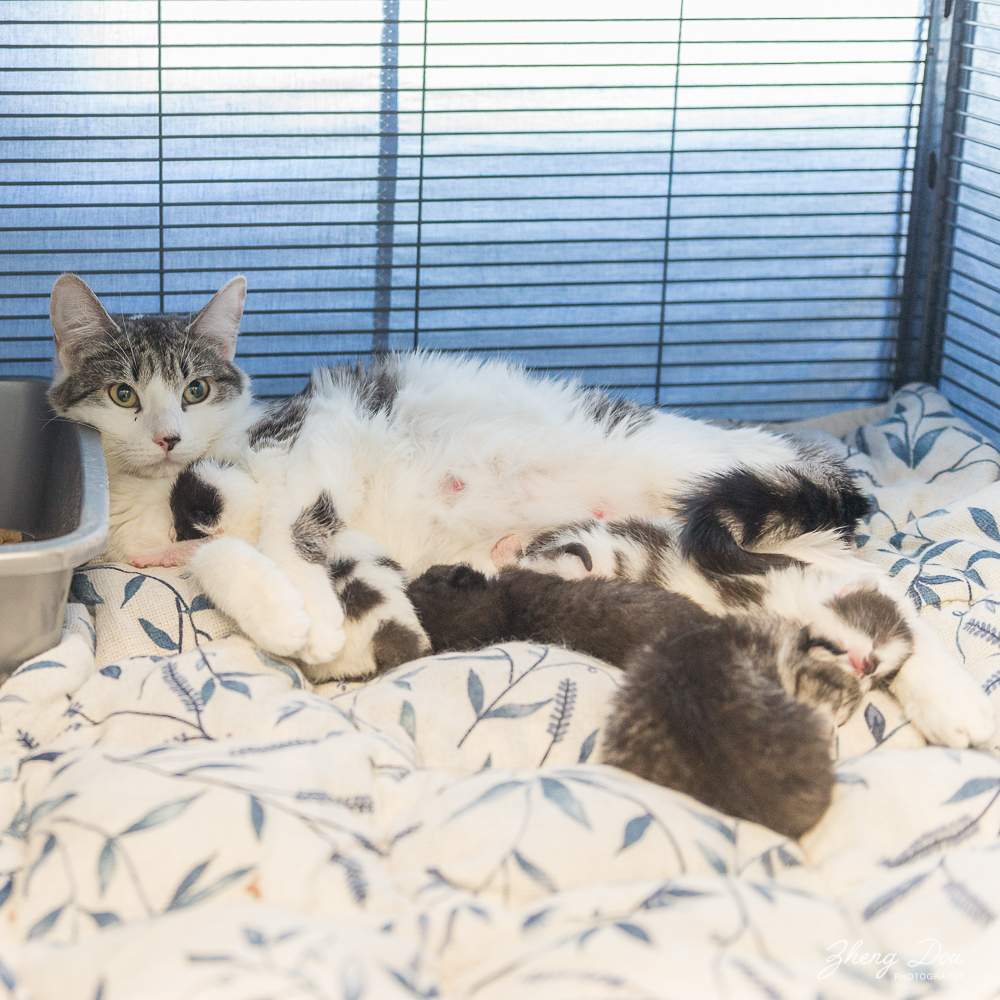 There are many organizations that specialize in trap-neuter-release (TNR) programs for strays. This not only helps keep the population in control, which in turn reduces the number of very preventable cat deaths, but it also keeps other wildlife safe. Feral cats are considered apex predators in the local ecosystems and they prey on smaller animals. One source states that in the United States alone, “free-ranging cats kill one to four billion birds and six to 22 billion mammals annually”! TNR is a prevalent practice in many countries and is supported by various organizations. 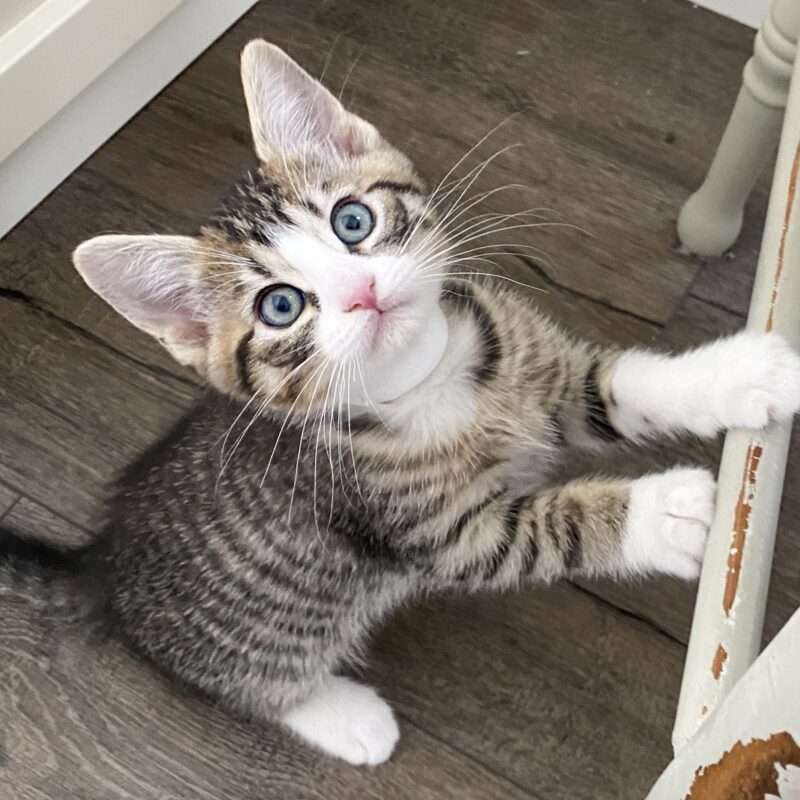 Colonies form when cats are able to gather together close to sources of food and shelter. There are also instances where an individual or several individuals take care of a colony by supplying food and water, shelter and sometimes veterinary care. These individuals also tend to assist with TNR initiatives! Also, if kittens end up born on the premises, they are able to take them along with the mom and socialize them to be able to put them up for adoption later. This is usually very successful for kittens, but adult cats are sometimes unable to be socialized. At that point, the kindest thing to do is to make sure they are neutered or spayed and then release them back into their colony.

AARCS’ First Nations Spay Neuter Assistance Program (SNAP) is one of the amazing programs offered at AARCS which aims to reduce the number of cats and dogs without homes. Through the AARCS Veterinary Hospital, we offer spay and neuter services for cats and dogs limited to the First Nation Communities of Alberta, where unfortunately due to lack of resources, the stray population is more prevalent.

We also have a TNR program! Once a cat is humanely trapped, it is brought to our Veterinary Hospital to be assessed, spayed or neutered, vaccinated, dewormed, and given an identification marker. They need to be identified in order for us to be able to tell if this is a cat we’ve already treated if we encounter it outdoors again (tattooing is painless as the cat is sedated during this process). Once the cat has healed, it is released back where it was picked up and typically there will be a caregiver in charge of the colony who can give us updates and stay in touch with AARCS. You can find out more about our spay and neuter programs here, and if you want more information on our TNR program or wish to apply for TNR assistance, please contact [email protected]. 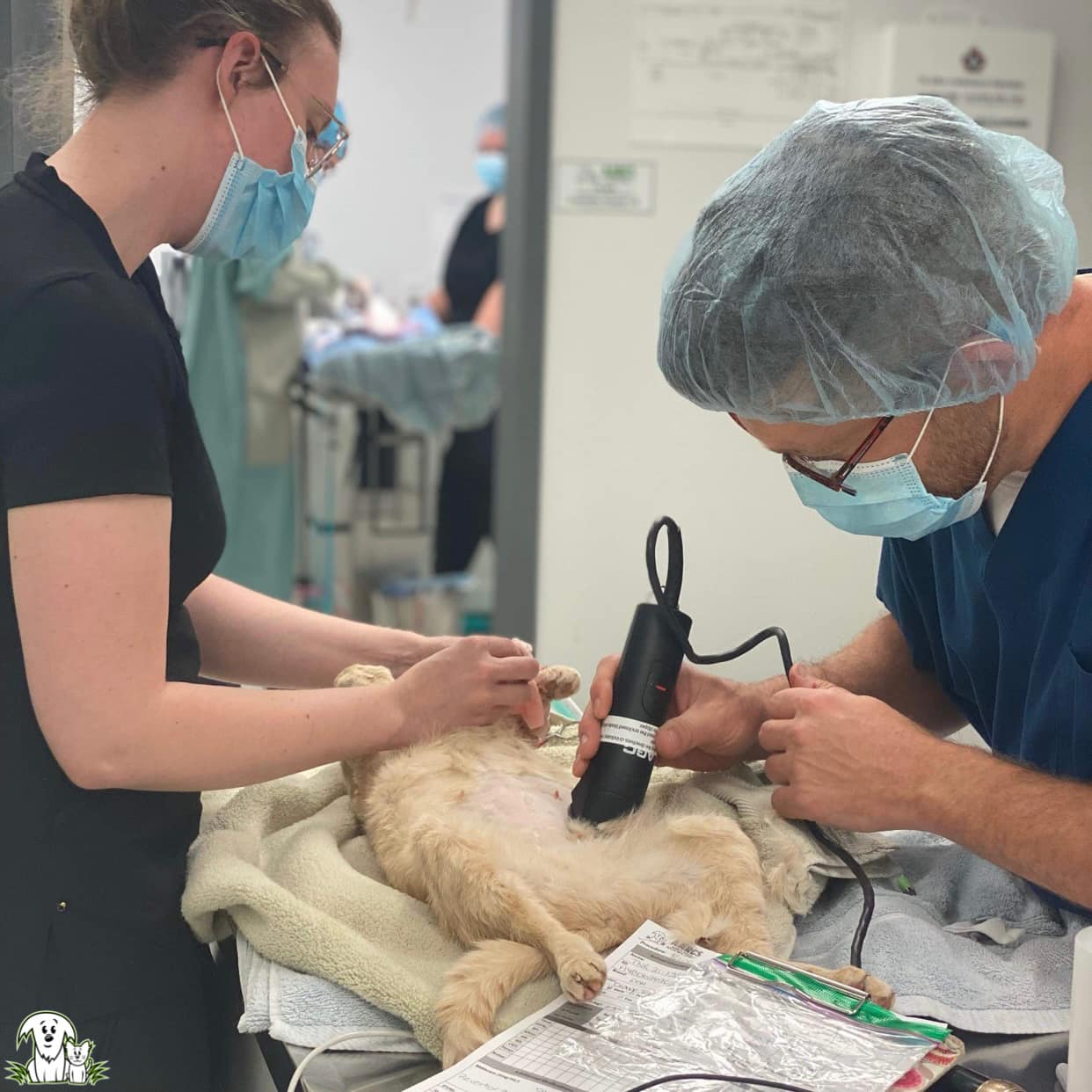 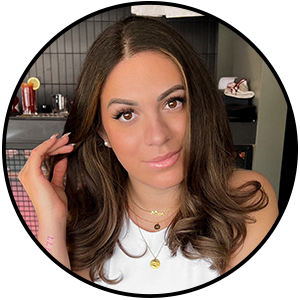 Got ideas for our next blog? Email me at [email protected]!