The Alberta Animal Rescue Crew Society (AARCS) is a grassroots animal welfare organization based in Calgary with a foundation of compassion and kindness, embodied by its hard-working staff, volunteers, foster homes and supporters. Our goal is to help homeless animals in our community and enacting societal change so that someday we may all witness a Compassionate World for All Animals. 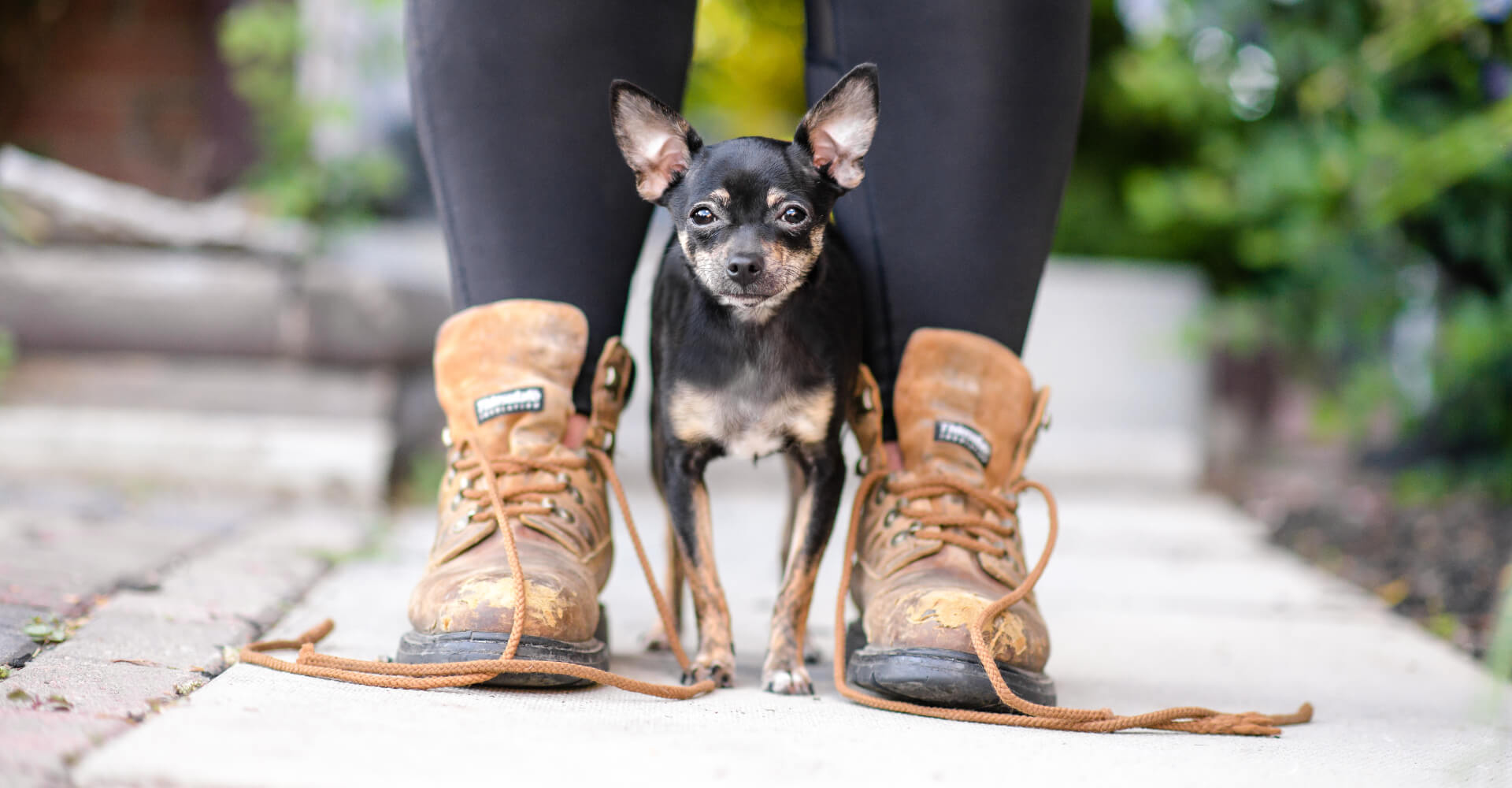 The Alberta Animal Rescue Crew Society (AARCS) is a grassroots animal welfare organization based in Calgary with a foundation of compassion and kindness, embodied by its hard-working staff, volunteers, foster homes and supporters. Our goal is to help homeless animals in our community and enacting societal change so that someday we may all witness a Compassionate World for All Animals.

Compassion is at the core of all our interactions with animals and people. We seek to be open-minded, inclusive and non-judgemental, respecting others in all we do. Compassion forms the foundation of our commitment to public service, meaningful work and our responsibility to help make our communities better places for all to live.

We believe our communities are best served by organizations that work together to make a difference. We believe in cooperation and helping others to achieve a world of kindness for animals and people. We seek to build relationships and networks that help communities address animal welfare.

We are committed to ethical practices, fiscal responsibility and transparency that builds trust in our organization and our people. We strive for, and ask for, honesty in our work in order to achieve the best possible outcomes.

We learn from every situation and the people and organizations with which we interact. We contribute to knowledge-building in the animal welfare sector. Together we can meet the needs of animals, individuals and communities.

We are committed to strong stewardship of our resources and to leadership in the area of animal welfare. We believe that the world will be a better place when all creatures are treated with kindness and compassion. 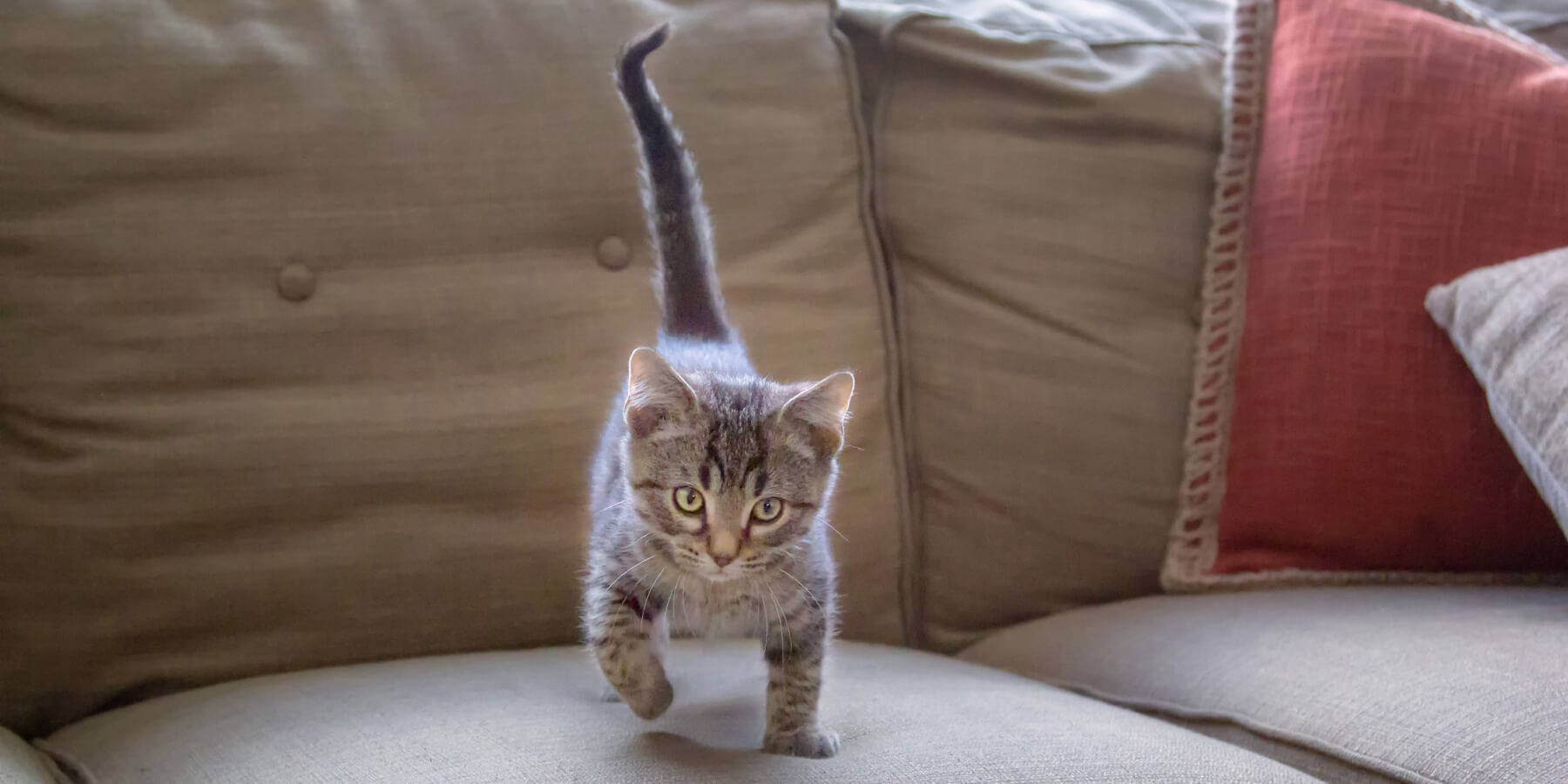 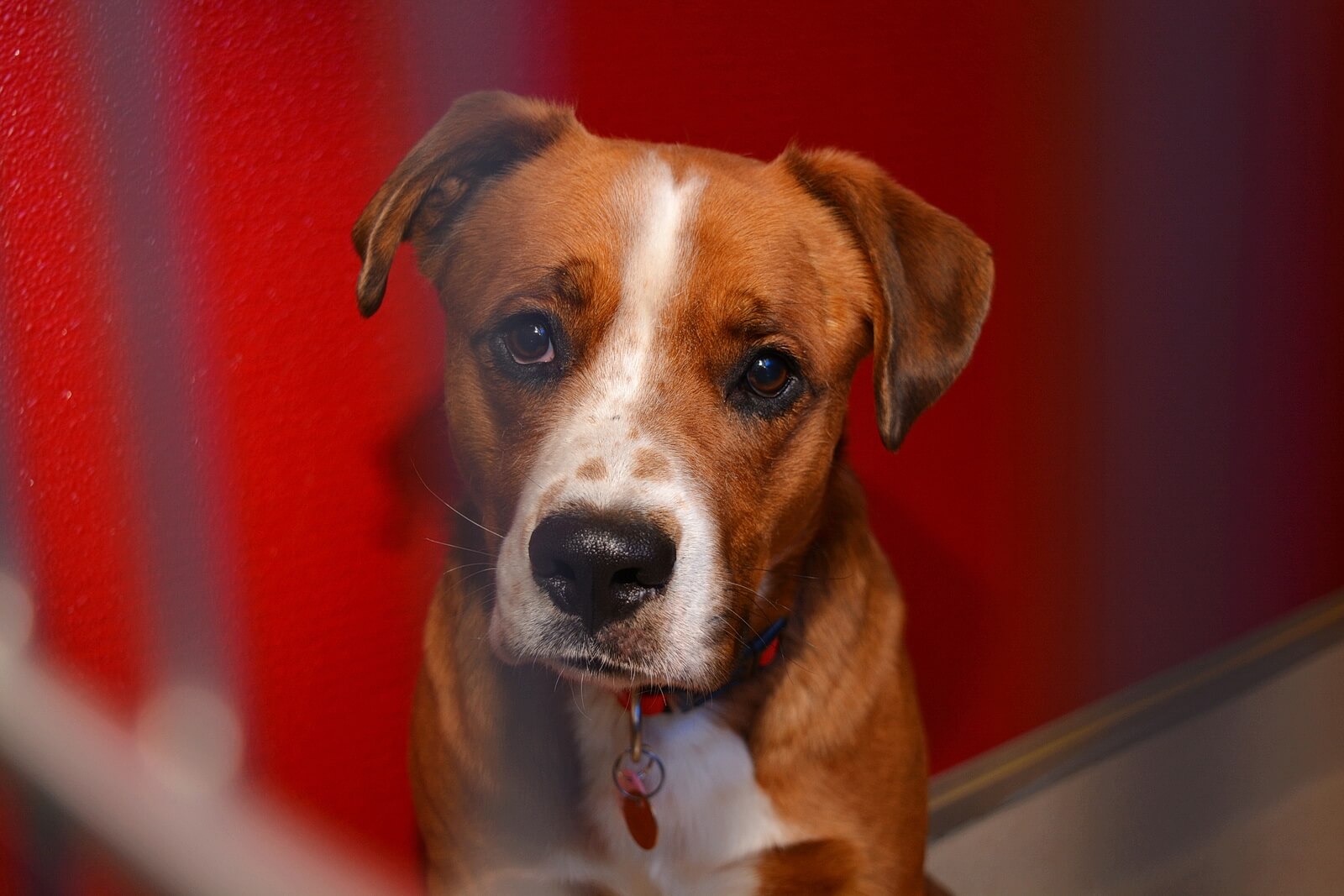 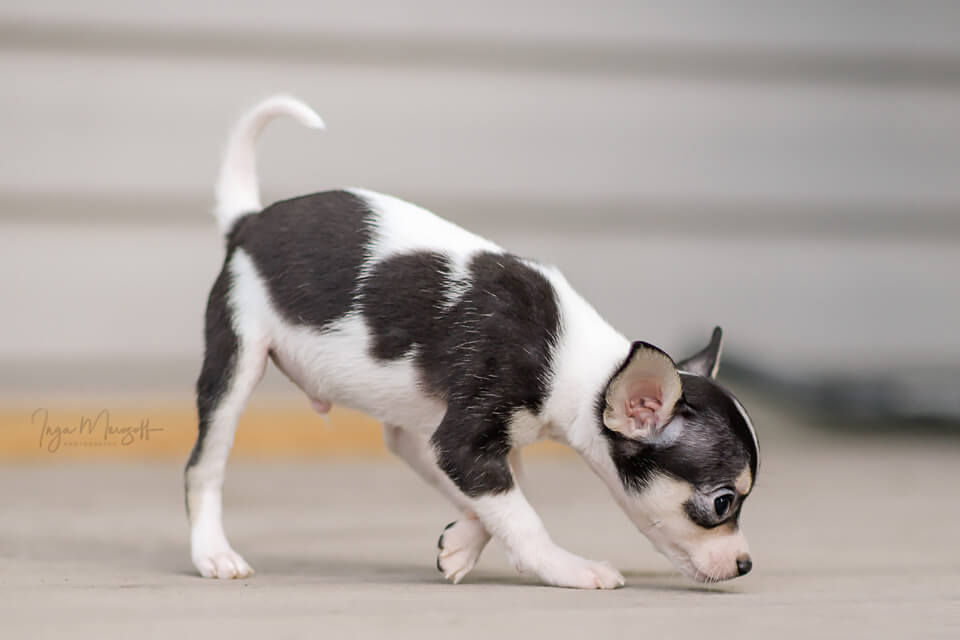 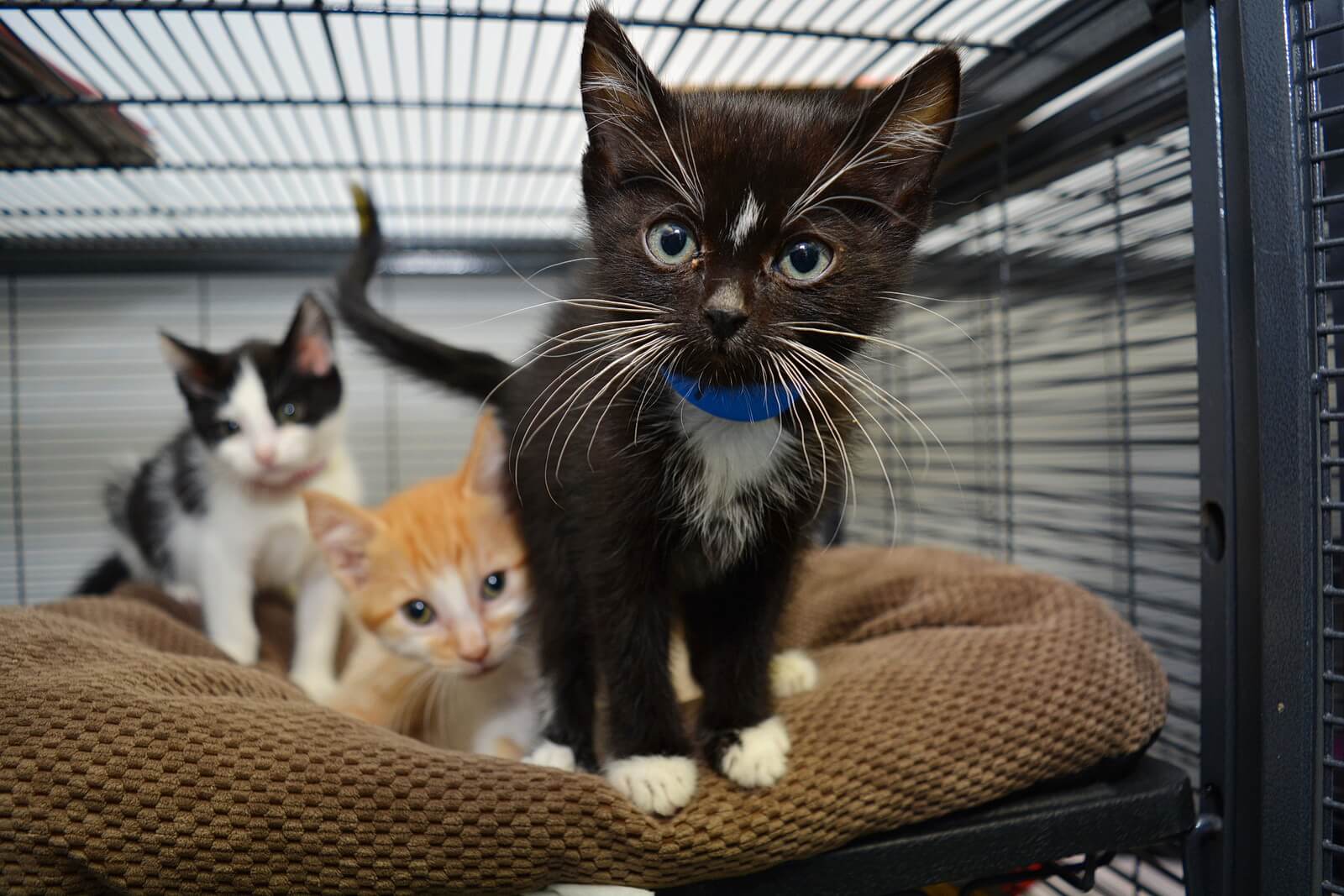 In addition to rescuing animals, AARCS provides numerous community support programs to improve animal welfare in Alberta. This includes facilitating a Pet Food Bank, Dog House Program, Spay/Neuter Assistance, TNR (Trap-Neuter-Return), Humane Education, and Animal Disaster Response. By getting to the root causes of animal homelessness, we can help people and pets in our community.

Each year AARCS rescues thousands of animals and is supported by over 1,800 volunteers and foster-parents across Alberta. AARCS is a place where people can come together to volunteer and give back in an area that is important to them. AARCS and the people who make up this amazing organization are making a difference every day in the lives of homeless animals, and there really is no greater feeling in the world than to save a life.

A Compassionate World for All Animals

AARCS is a leader in the animal welfare community, and Albertans turn to us for help. 3,500 animals come through AARCS programs each year. We have an exceptional veterinary medical program coordinated from our 3,000 square foot, in-house veterinary hospital located at AARCS Safe Haven shelter. Having a veterinary hospital on-site has given AARCS the ability to help the animals in most dire need of medical attention with on-site surgical suites and the ability to provide life-saving treatment.

Every day AARCS receives calls about animals in need of from broken bones, gunshot wounds, embedded porcupine quills, and mange to deadly diseases such as parvovirus. AARCS strives to ensure that these animals receive the medical care they need, along with the chance to recover in a loving foster home. AARCS Safe Haven and on-site veterinary hospital provides emergency medical care, and new beginnings for each rescued animal on their journey to forever, adoptive homes.

The Alberta Animal Rescue Crew Society (AARCS) is headquartered in Calgary, Alberta. We are a federally registered charity and incorporated as a society in the province of Alberta.

In Alberta, thousands of cats and dogs are homeless, abandoned, abused, or living in horrendous conditions. Although we may not see them on the streets of our cities and towns, it is estimated that well over 25,000 small animals are rescued or surrendered in Alberta alone.

AARCS was founded in 2006 and is comprised of a network of individuals and families concerned about the welfare of abandoned, abused, and surrendered animals in the province of Alberta. Our volunteers range in age from young children to seniors and are all animals lovers who are looking to make a difference.

AARCS initially started with our Rescue, Rehabilitate, & Re-home program. This program entails rescuing animals and placing them in the safety of our foster home network while awaiting suitable placement in permanent adoptive homes. These animals are provided all the necessary veterinary care, as well as food, rehabilitation, training, kindness, and support.

In 2012 AARCS opened our first shelter in Northeast Calgary, which was designed to provide temporary housing, emergency shelter, and quarantine for animals. It also provided us with office and meeting space, as well as storage.

Animal homelessness and cruelty against animals impact not only the animal but people too. The formidable quest to end animal suffering is compounded by the sheer number of animals in our communities. AARCS firmly believes that improving the lives of animals, educating the public about animal care, and promoting spay and neutering leads to a happier and healthier society. The communities where AARCS focuses its efforts generally have very limited animal services. We collaborate with communities to regain control of their animal population. These initiatives including the facilitation of free pet food, free spay/neuters, and education programs.

As a member of the Canadian Federation of Humane Societies and World Society for the Protection of Animals, AARCS strives to promote animal welfare and together we are committed to prevent the suffering and cruelty to animals and instill empathy, compassion and appreciation for all living things. Our volunteers are out and about in the community regularly, whether it is assisting at spay and neuter clinics, rescuing animals, hosting adopt-a-thons to showcase our adoptable animals, fundraising to support our programs or visiting with the public at the local festivals. 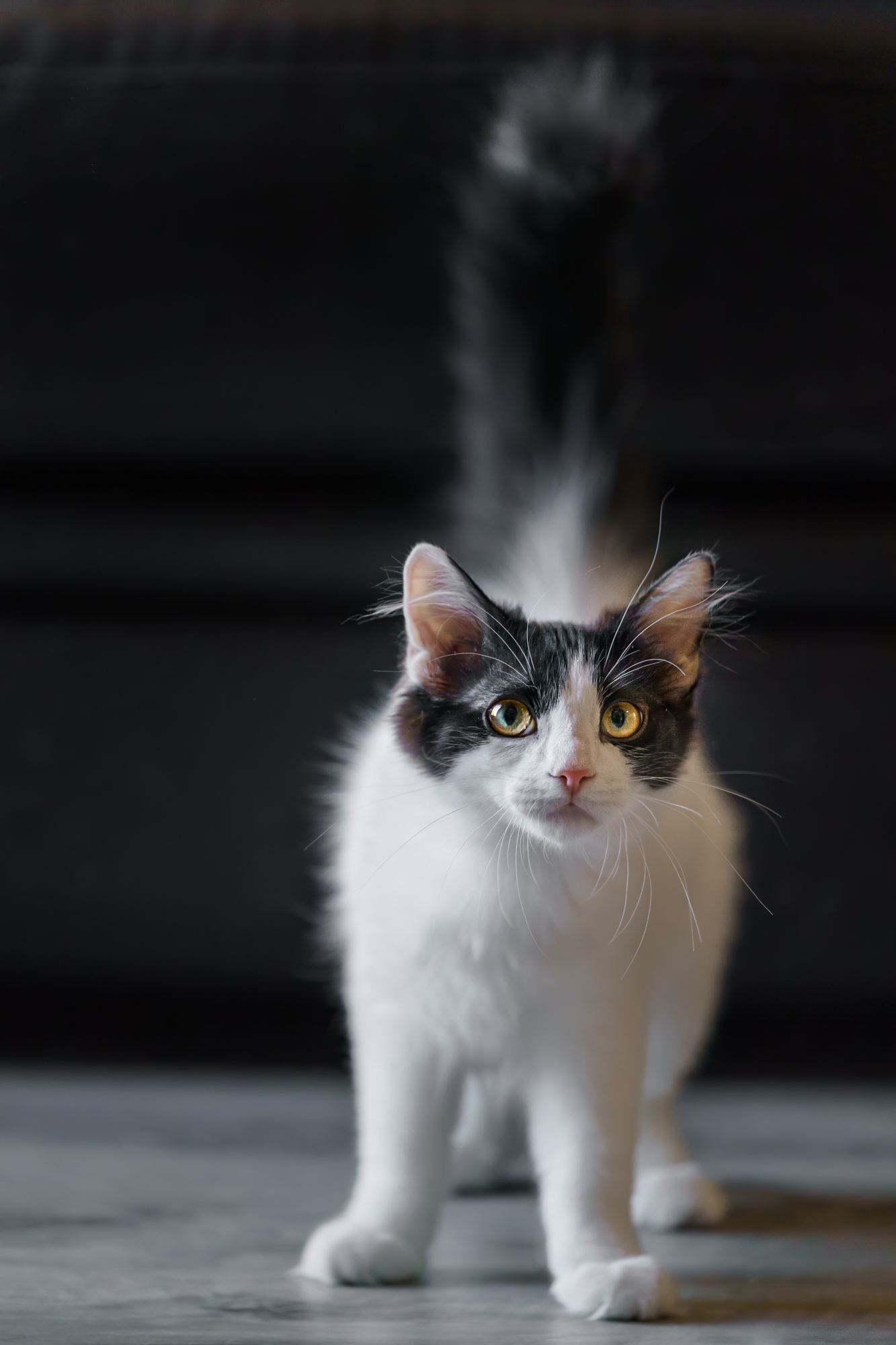 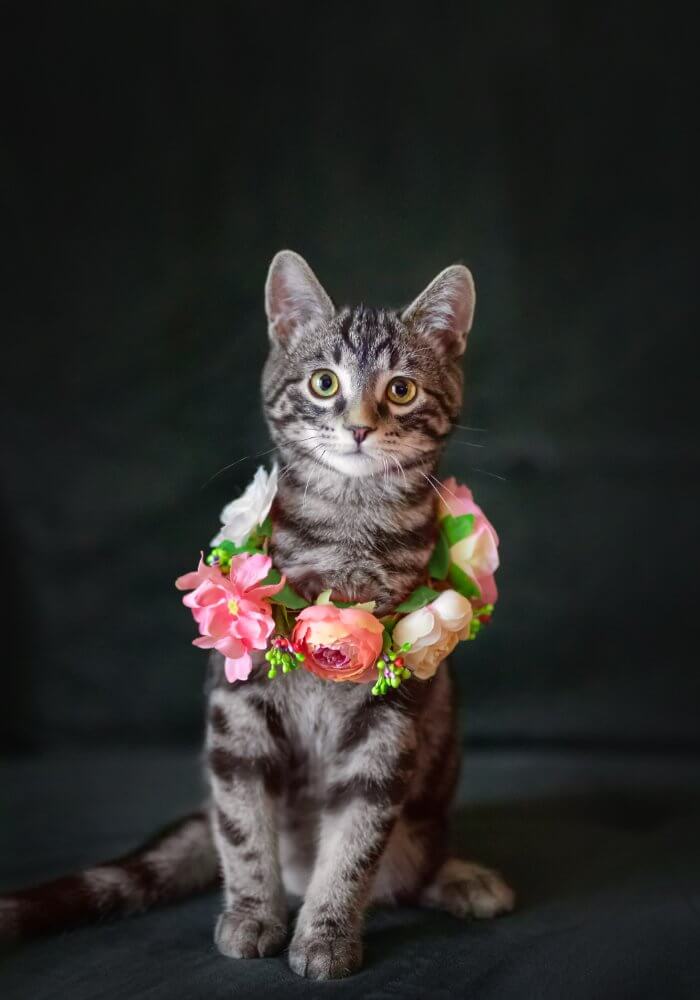 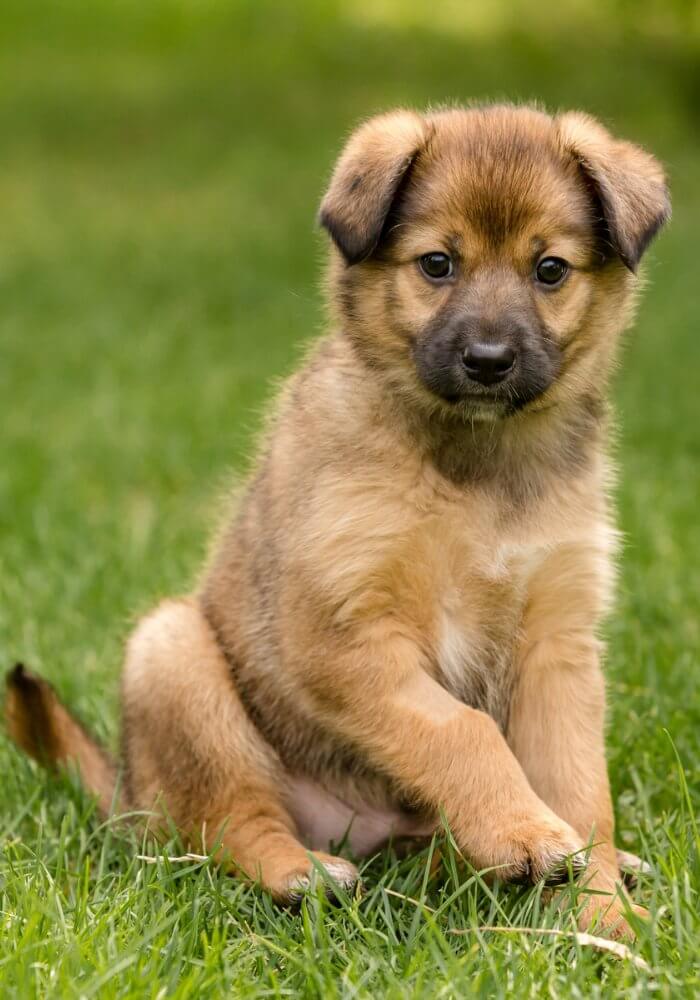 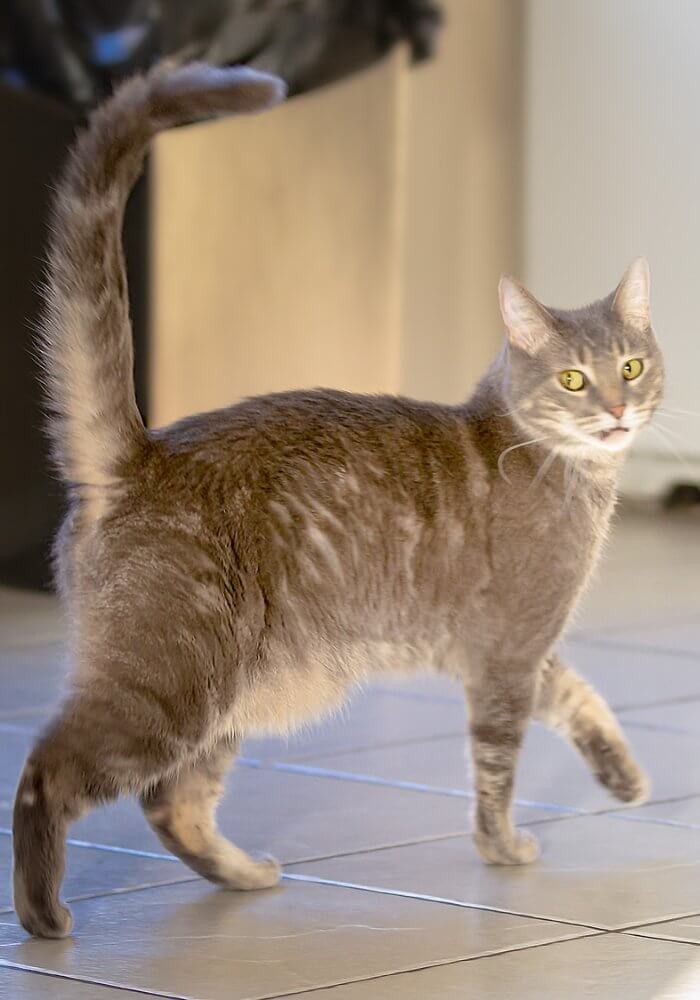 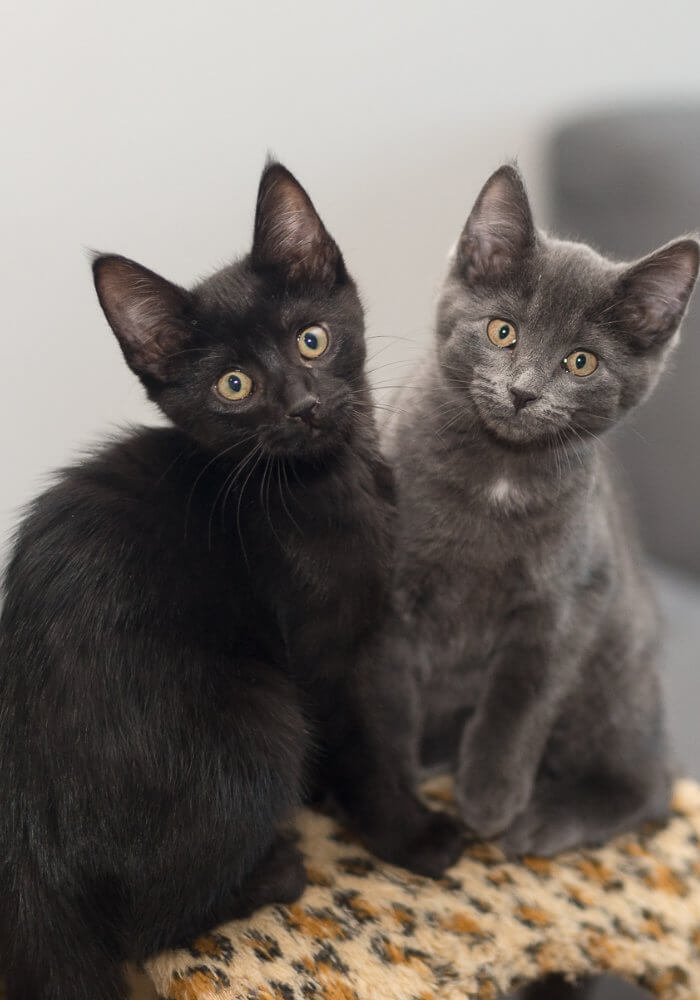 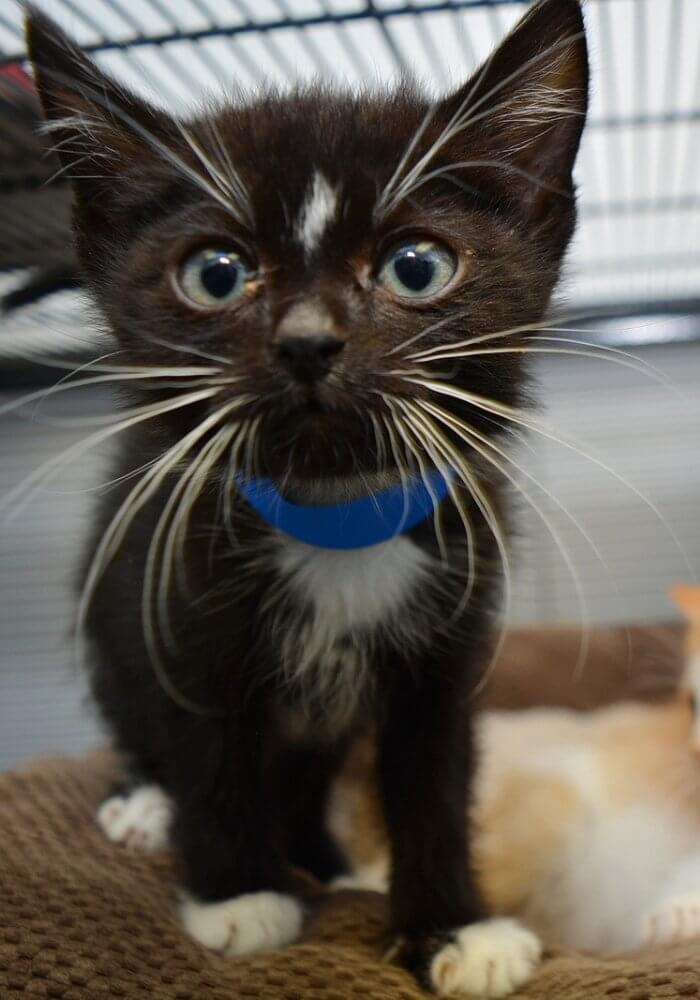 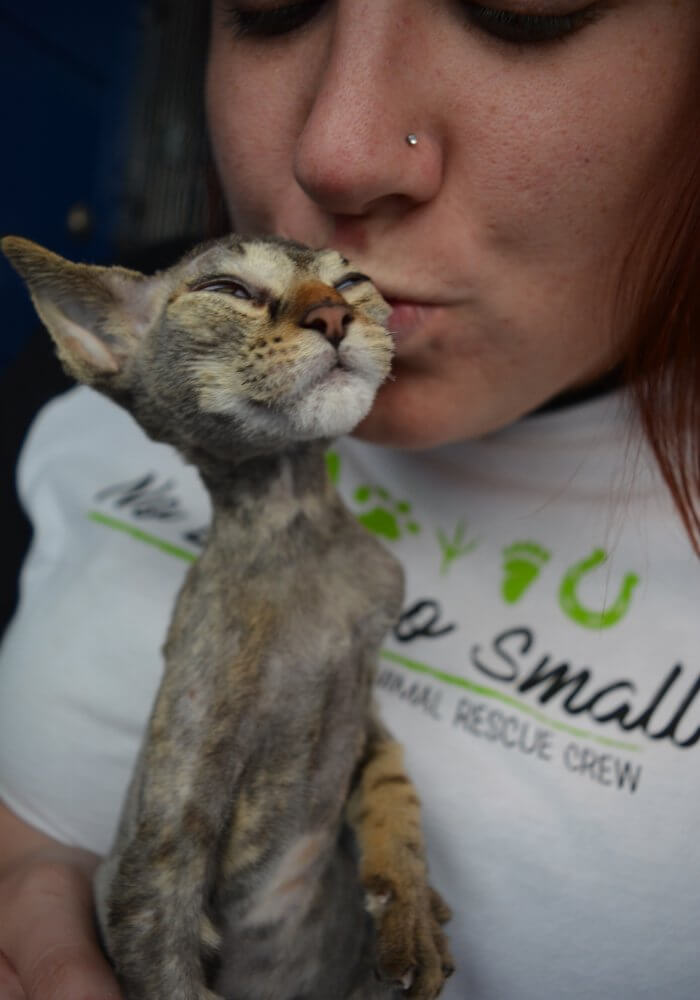 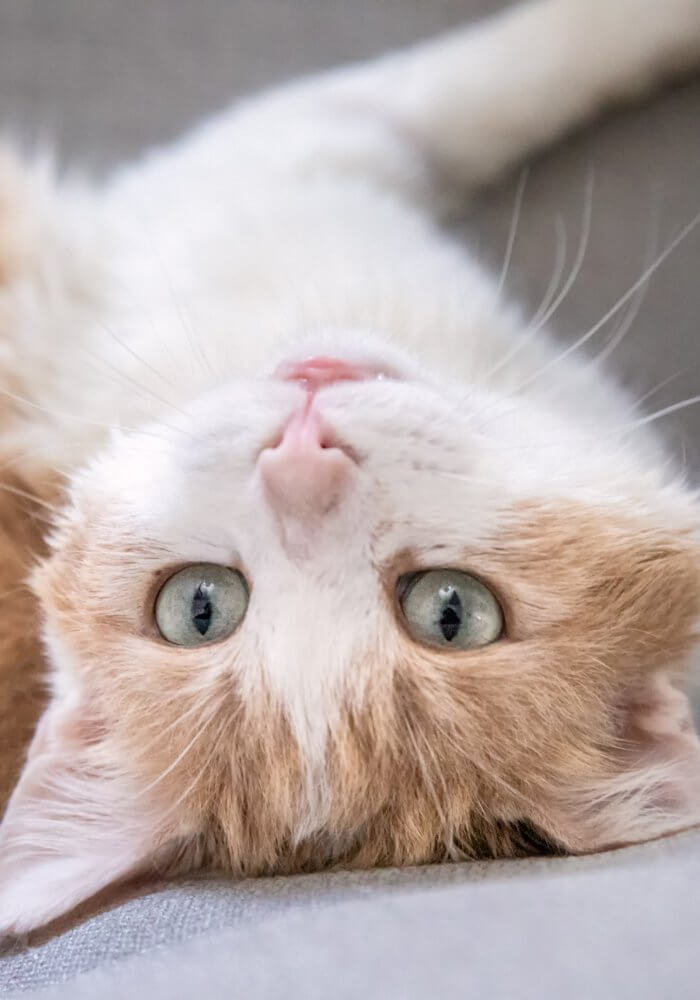 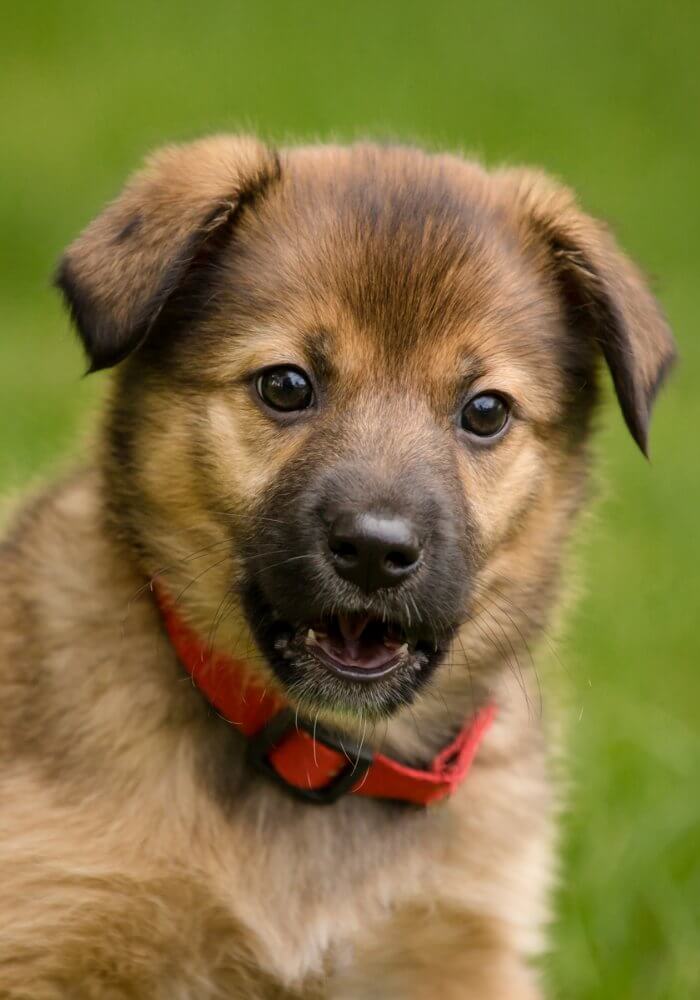 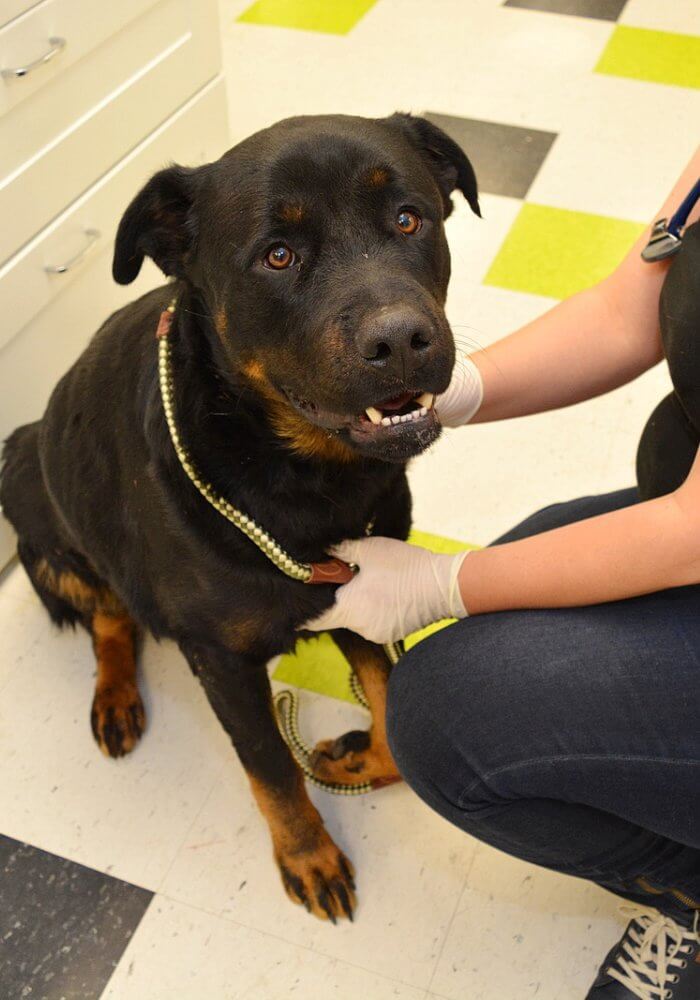 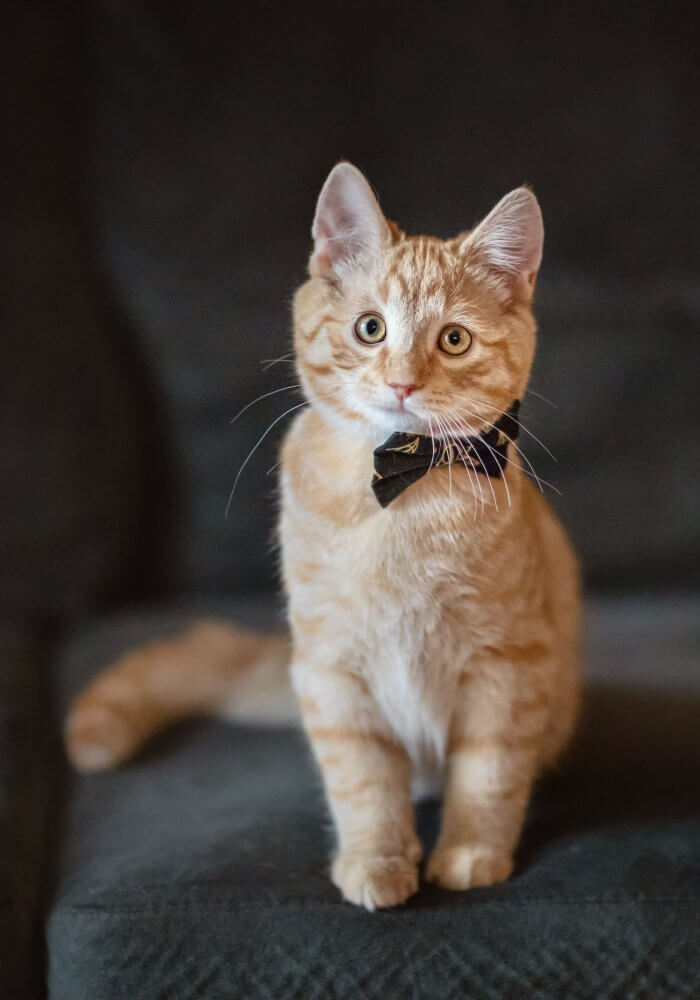 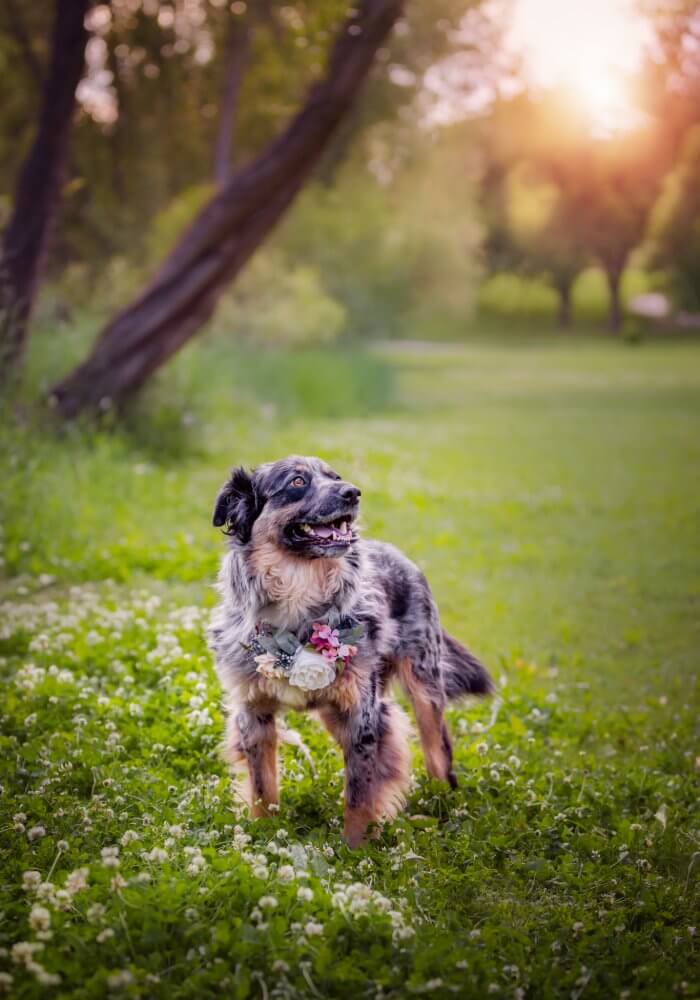 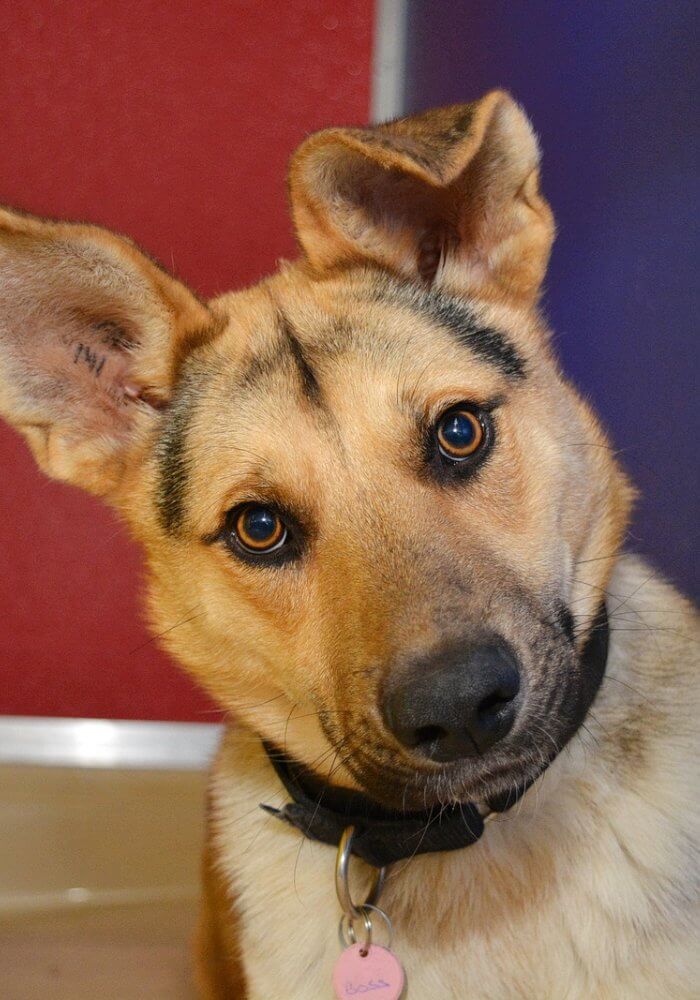 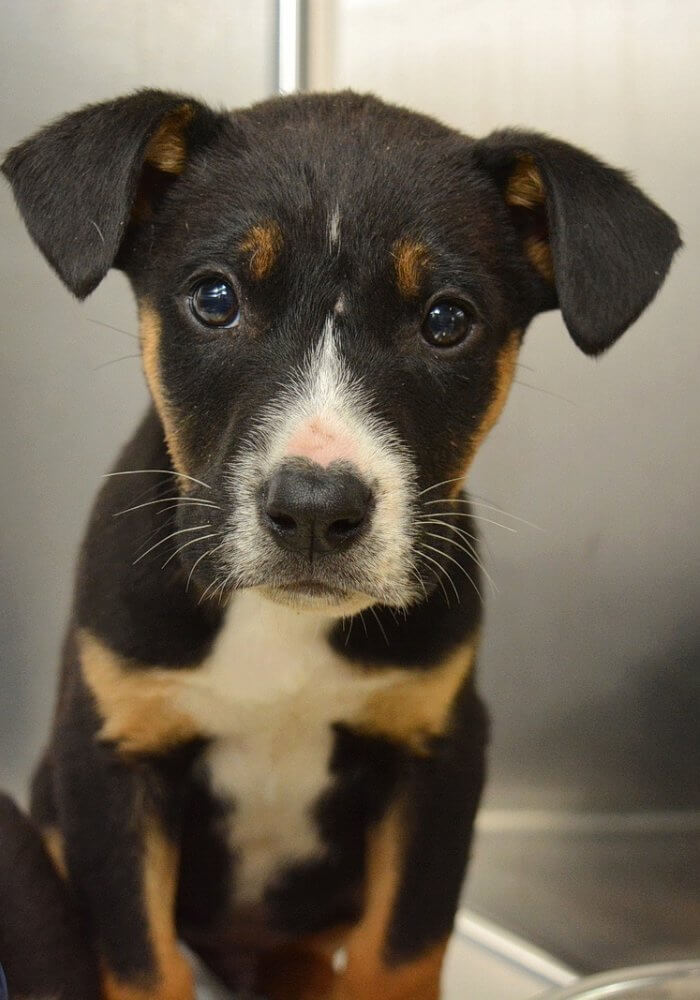 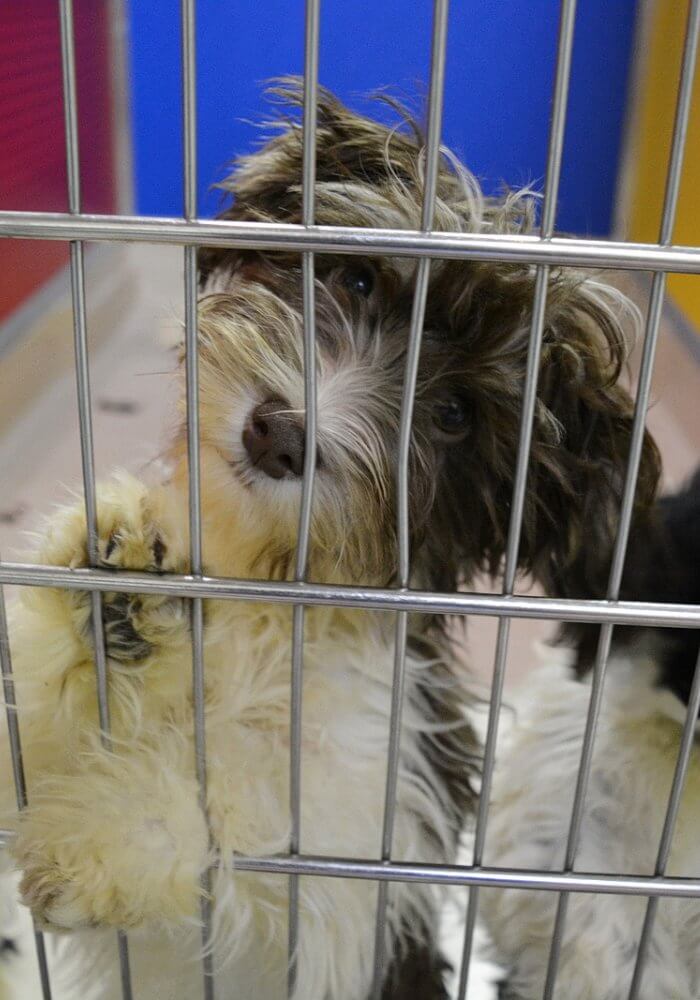 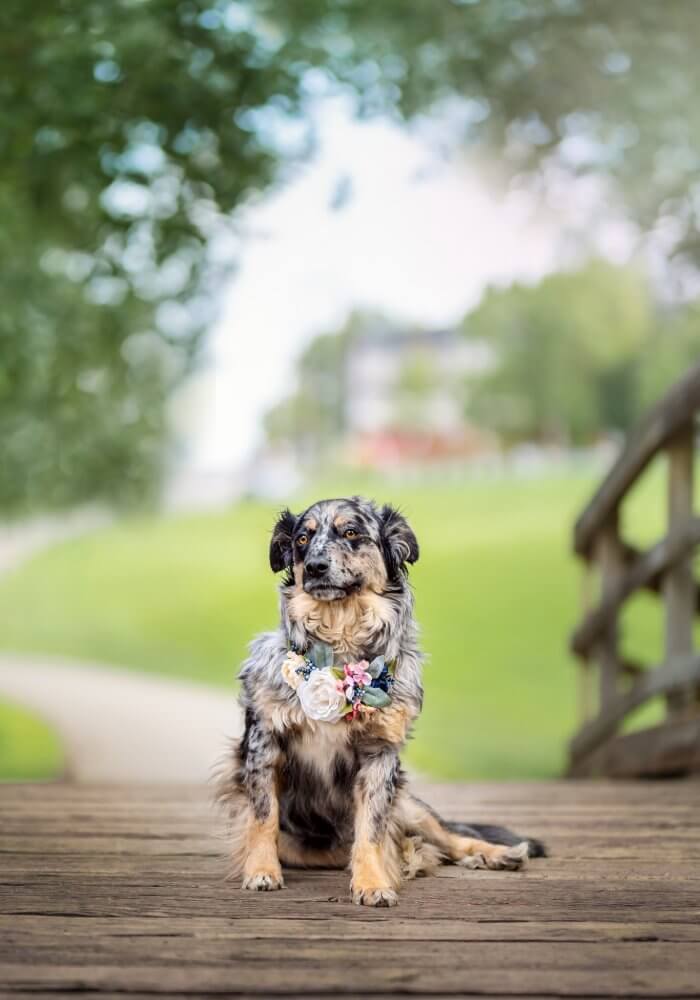 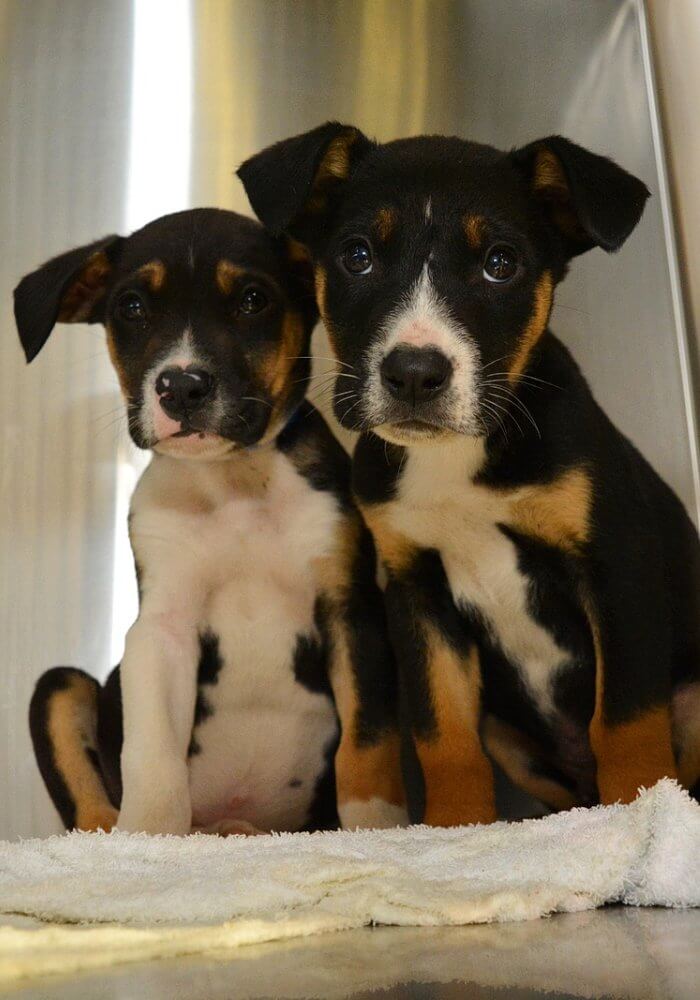 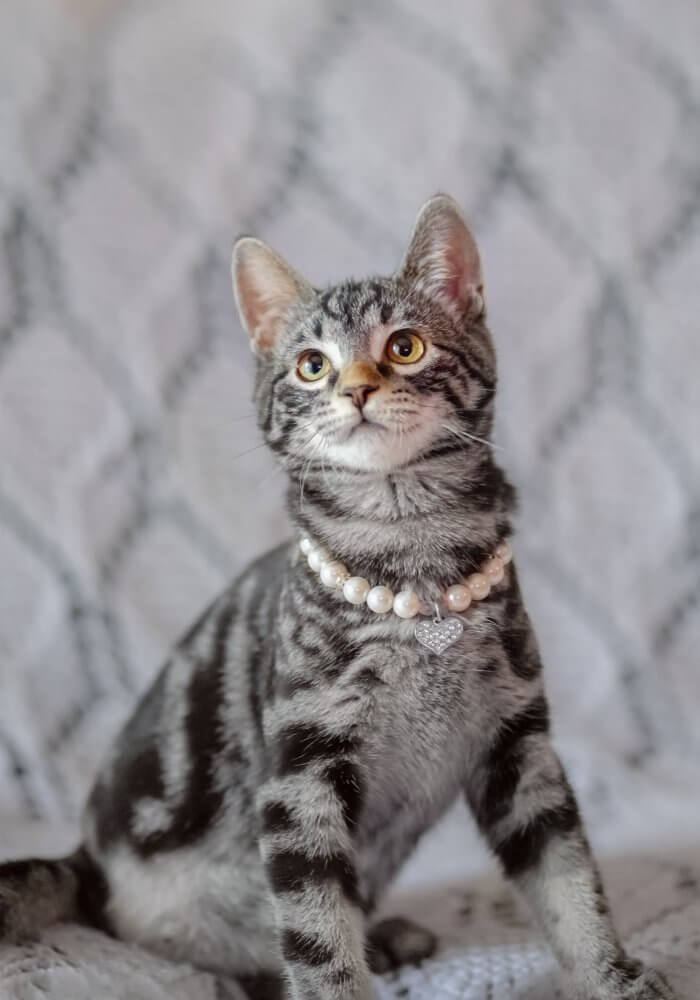 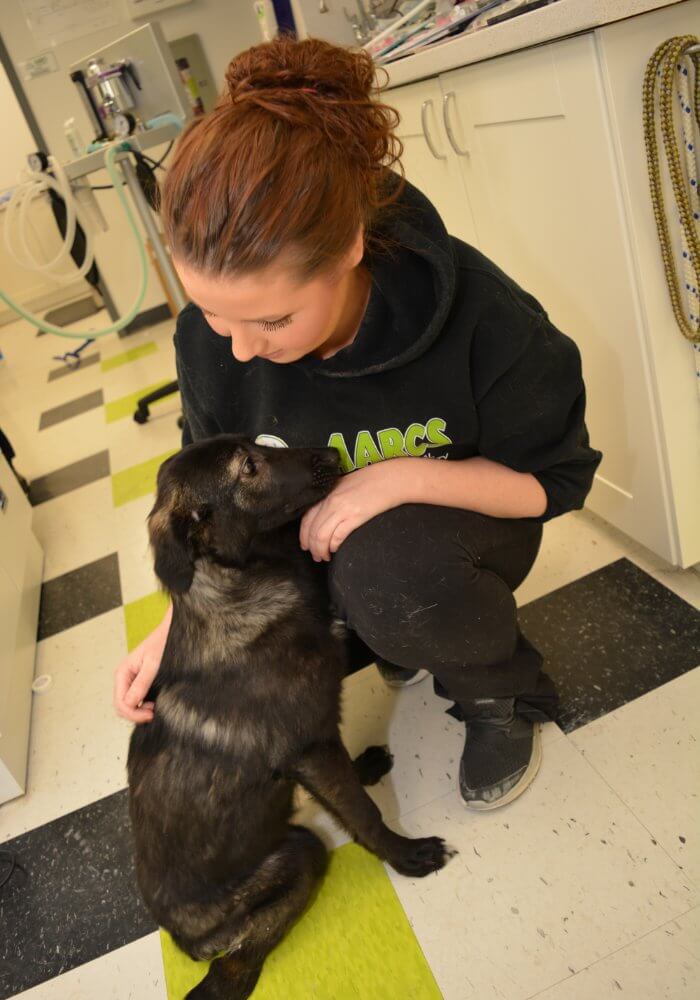 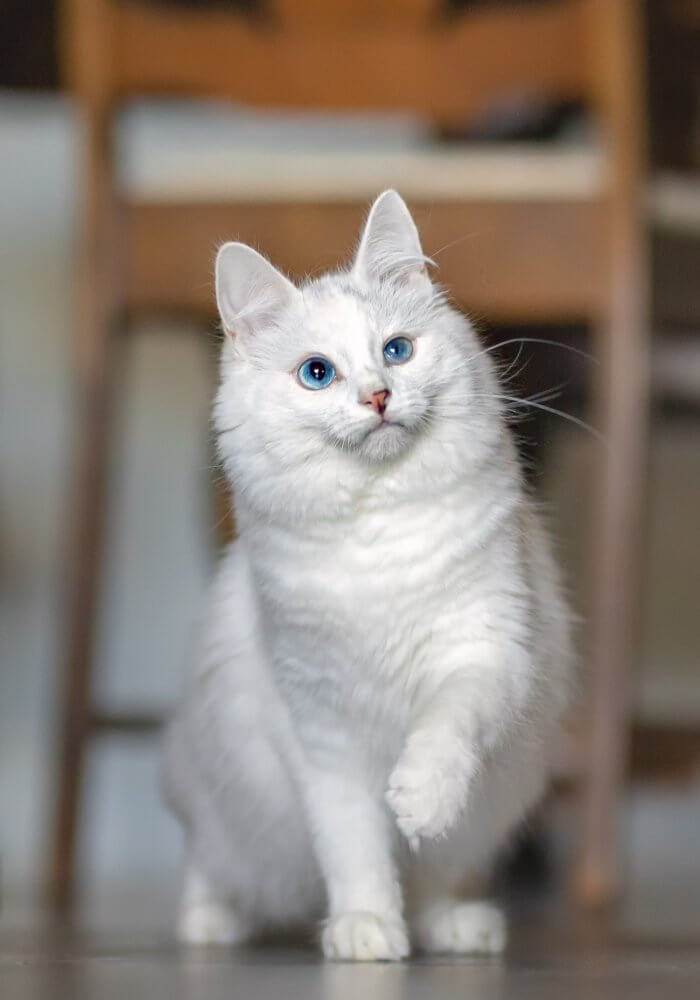 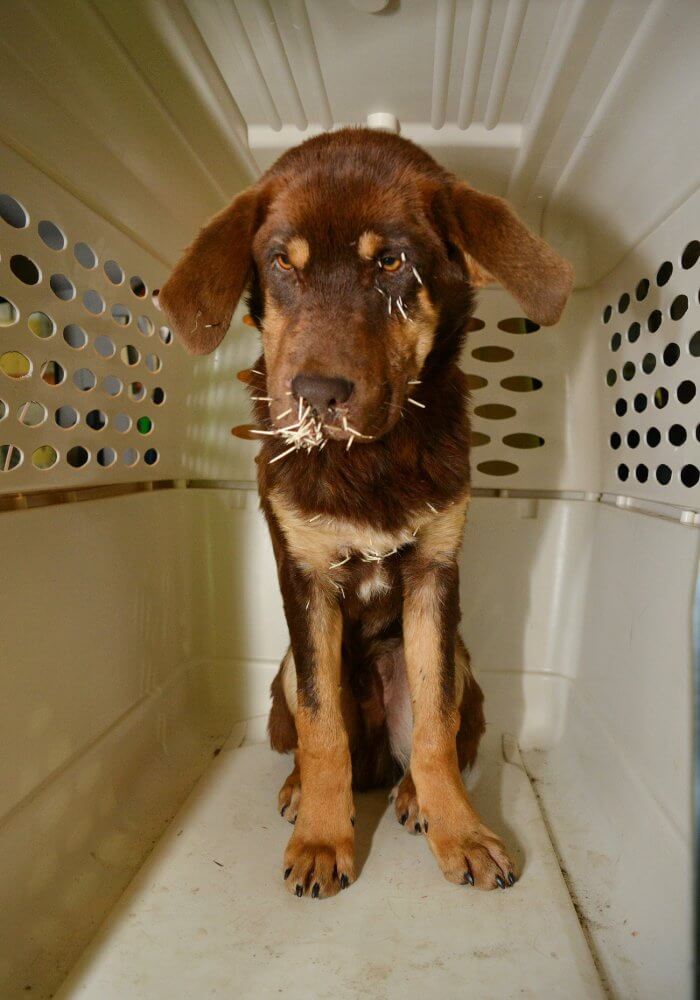 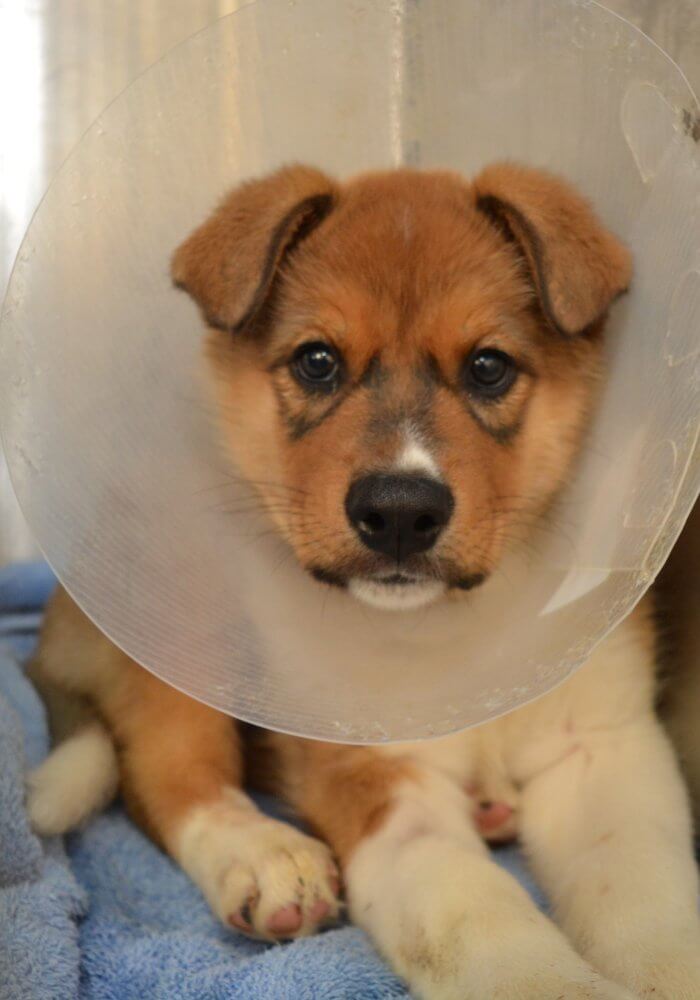 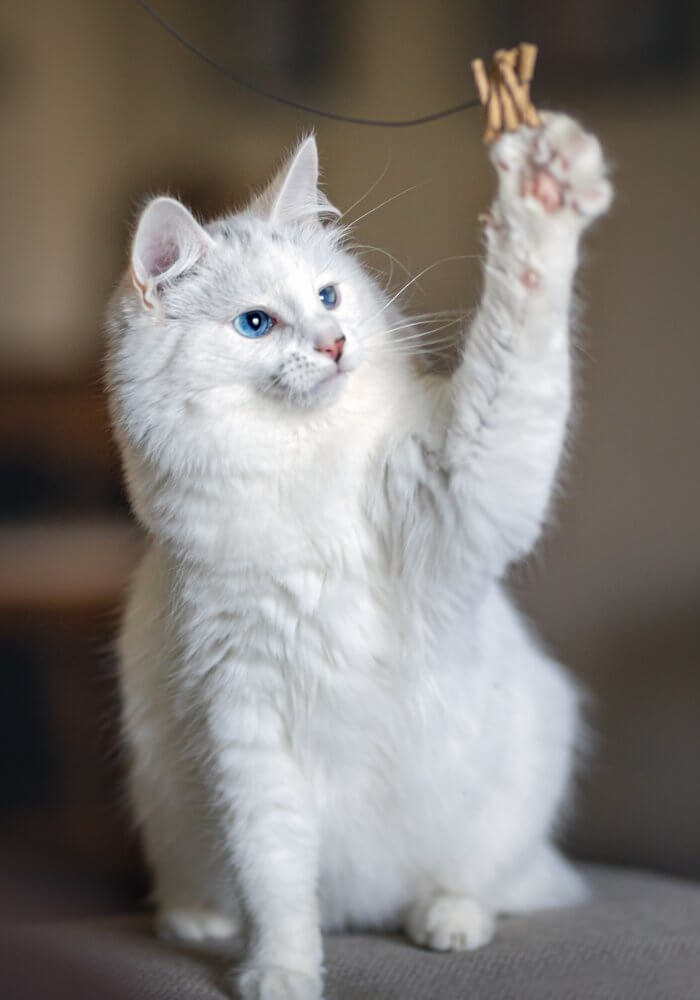